When put into context via scientific analysis, our risk of dying at the hands of foreigners is slim to none. This is reason alone to positively reflect on the odds of living well and long, embracing the good and setting aside the bad news. The question we ask is this: What is more dangerous and paralyzing? The news and politicians suggesting that we live in peril or the peril itself?

From the Cato Institute:

We hope you choose to read the entire report here. We encourage you to look deeper than soundbites and beyond the politicization of terror as your frame of reference for your community and country.

Getting to the Heart of It: A Primer on Doing Right and Good 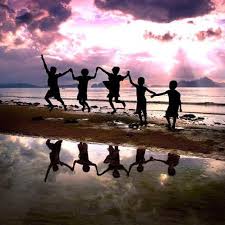 A Step In The Right Direction